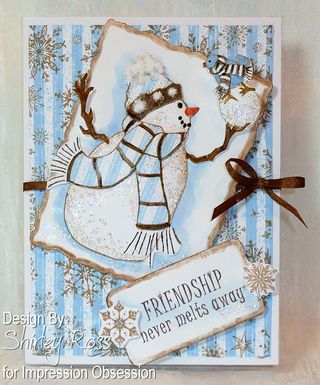 I know it isn't time for Tuesday T&T, but I had this cutie Snowman With Bird card done and so I decided to share it: 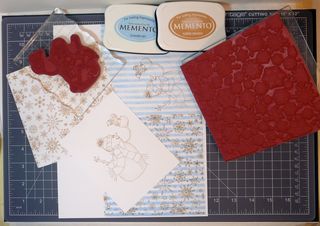 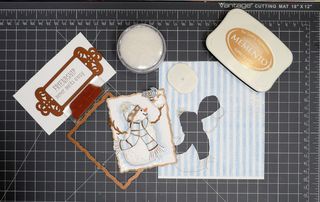 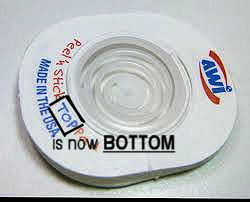 The Bird & The Action Wobble:

That's it for this week on T&T.  See  you back here Thursday for our DT member's treat!!  Hope you week turns out great!  Thanks for stopping by to look and say hi!

Before the 'sneak peek', make time this next week to attend our CHA Summer DT Blog Hop: 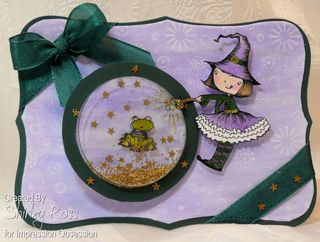 Below are the items I pulled together to get started.

Thanks for stopping by to look and don't forget you still have until 10 pm tomorrow night to join us in the "Dies" challenge.   DT Thursday is just around the corner too!! 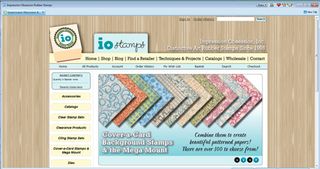 I am thrilled to announce the launch of our new website and blog design. We've added many features to the website to make your shopping experience easier, including the following:

I encourage you to take a look around the new site to see the improvements for yourself.

From now until Memorial Day (Monday, May 28) at midnight we are offering free shipping on all orders over just $15.00 and a free pack of 5 Action Wobble springs with every order! (Free Shipping for US & Canada only, Action Wobbles will be included in ALL orders. Wholesale orders excluded.)

If you haven't seen the Action Wobble springs in "action", here's a quick tutorial using one to make a shaker card that shakes: